To Retain the Customer, Check the Quality of Your Calls 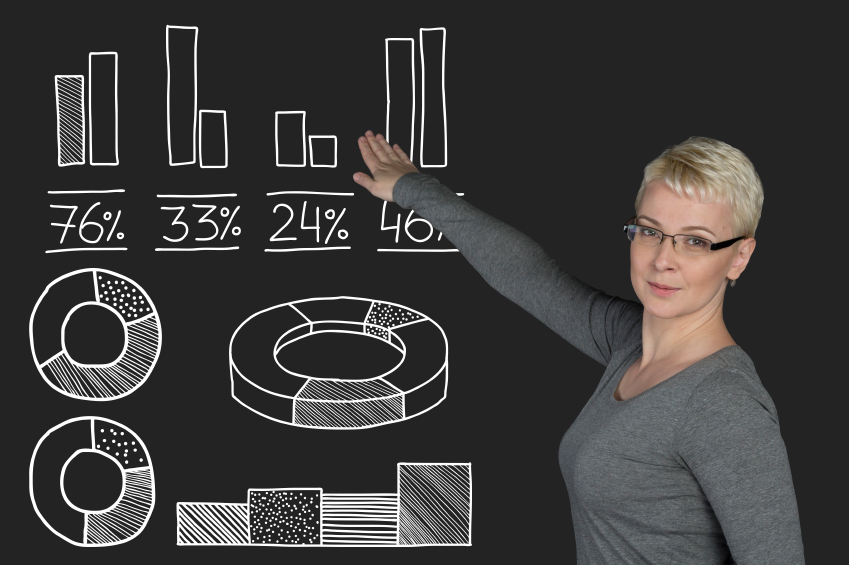 The customer calls you receive can be an indicator of whether your company is continuing its present course of success or declining slowly without your noticing it. Dan Hesse took a good hard look at Sprint’s record of calls when he became CEO seven years ago, and what he discovered became one of the gears with which he stopped the company’s seemingly inevitably collapse, revitalized it, and launched it to a leadership position. In an interview with Forbes Magazine, Hesse says that the deterioration of the company was rooted in poor quality service, which was mirrored in the way that customer calls were being addressed. Hesse improved the way the staff was handling customer calls, which in turn raised customer satisfaction—and the rest is history.

The lesson is clear.  Monitor the quality of your calls.  Check that the technology is operating without a glitch.  VoIP is designed to discover call-related problems, which will empower your company to offer solutions. This article articulates some of the call issues that have to be addressed as soon as you become aware of them.  Doing so increases the chance of your customers staying for the long haul. – Cora Llamas

Many businesses switch seamlessly from landlines to Voice over Internet Protocol (VoIP), but you may find that your employees are experiencing some …

Read the source article at IT Communities

Choosing the wrong web content management (WCM) platform can result in significant challenges such as an incomplete view of your customers and their needs, or a lack of accurate feedback on what is and isn’t working.

This white paper shows you the nine capabilities to look for in a WCM platform.

With so much information being made available on online, the business risk associated with poor compliance is high, and growing. This white paper will show you how you can put in place a comprehensive approach to address the four types of content compliance.

Partners In Change: Why You Need to Move Your Clients to a Modern Content Management System

To be effective, today’s CMS has to work with a variety of mobile applications as well as incorporate marketing automation, intranet portals, e-commerce, web optimization, social media and campaign management technologies into a cohesive, integrated platform.

In this white paper, learn how being a Sitecore Partner and utilizing Sitecore's web CMS can turn your operation around with efficient management, localization and personalization capabilities, and solid integration.
VIEW ALL GUIDES